Thermowells for Fluid and Gas

Home  Our Products  Temperature Measurement  Thermowells for Fluid and Gas

EMI are specialist designers and manufacturers of Thermowells for fluid & gas temperature measurement for industrial use. We are proud to be the preferred supplier of specialised Thermowells for BP. The company also has experience specifying alternative temperature monitoring solutions and can source equipment to suit customer requirements. The company has vast experience working with a variety of materials and bespoke designs. 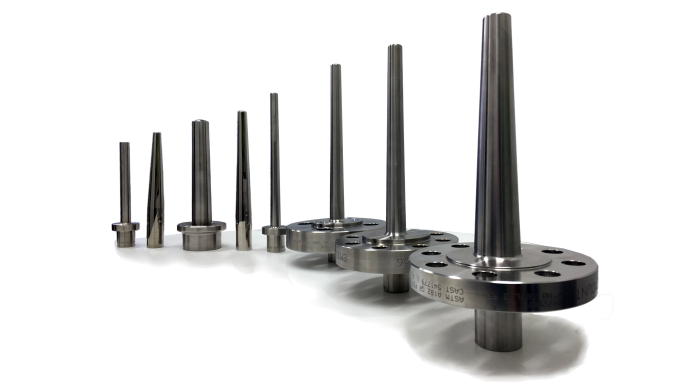 Thermowell Products we can offer:

Thermowells can be designed to suit the following applications: 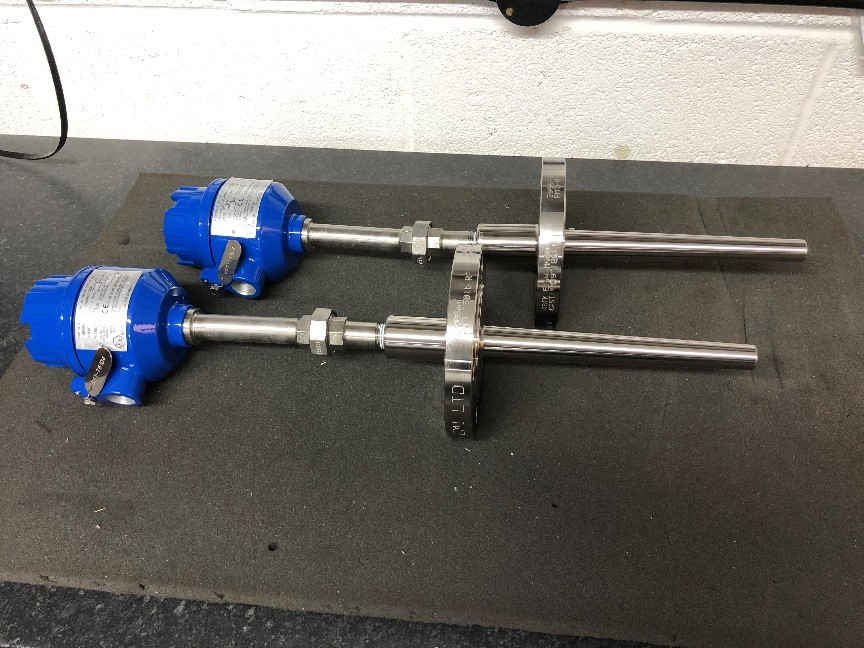 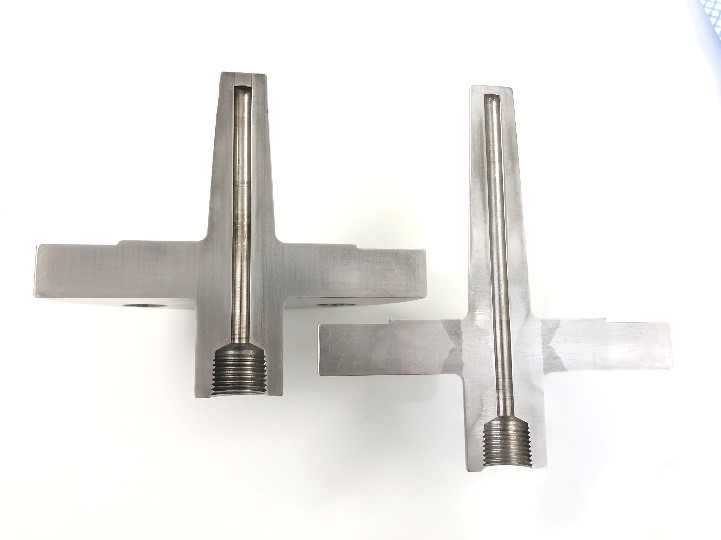 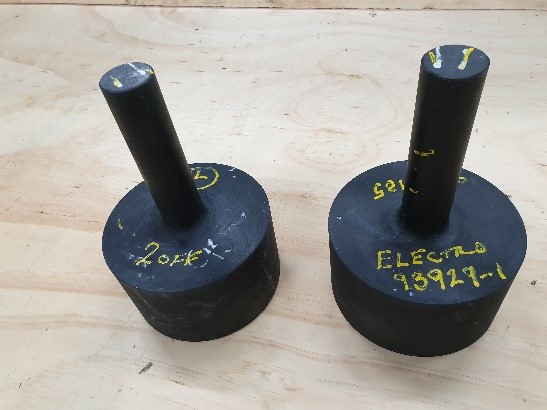 What Type of Thermowell do I Need?

What is a Thermowell?

Thermowells are used when temperature measurement and control is required in a process line or vessel. Thermowells come in many different shapes and sizes. They usually consist of a bar with a blind hole or a capped piece of small bored tube for housing the sensor, a process connection for linking to process pipe or vessel and an instrument connection for connecting a temperature transmitter or terminal block. The temperature sensor is inserted into the blind hole until it touches the thermowell tip on the inside. The thermowell is then fitted to process line or vessel via a standoff or nozzle with matching process connections (e.g. flanged, threaded or welded in). The thermowell will be designed so that the tip protrudes into the process fluid to provide most accurate representation of the fluid temperature for measurement.

Why use a Thermowell?

A thermowell serves as a protective guard for the temperature sensor against damage from the process fluid where fluid pressure, velocity, erosion and corrosion would otherwise cause the sensor to fail. Another major advantage is that the thermowell maintains the pressure boundary allow sensor maintenance or replacement without needing to drain the system.

In process pipes where the fluid velocity high, the forces acting on the unsupported portion of the thermowell can pose a threat to its integrity and eventually cause failure. Therefore, each thermowell has to be properly designed and optimized to ensure that the thermowell stress level caused by the load doesn’t exceed the temperature-dependent breaking point of the thermowell during operation and/or start-up. Structural damages to the thermowell can be catastrophic and cause the stem to fracture and risk of shearing off into the process line releasing potential explosive, toxic or ecologically harmful substances as well as the injury of subsequent plant sections like turbines, pumps and valves.
EMI use CONVAL software to perform wake frequency calculations. The program calculates critical values for stress and frequency of thermowells in pipelines and compares these values to the allowed limiting values. Temperature dependent values for the maximum allowable working stress, the elasticity modulus and the density are available for many materials. Calculations can be accomplished according to ASME PTC 19.3 respectively DIN 43772:2000-3. 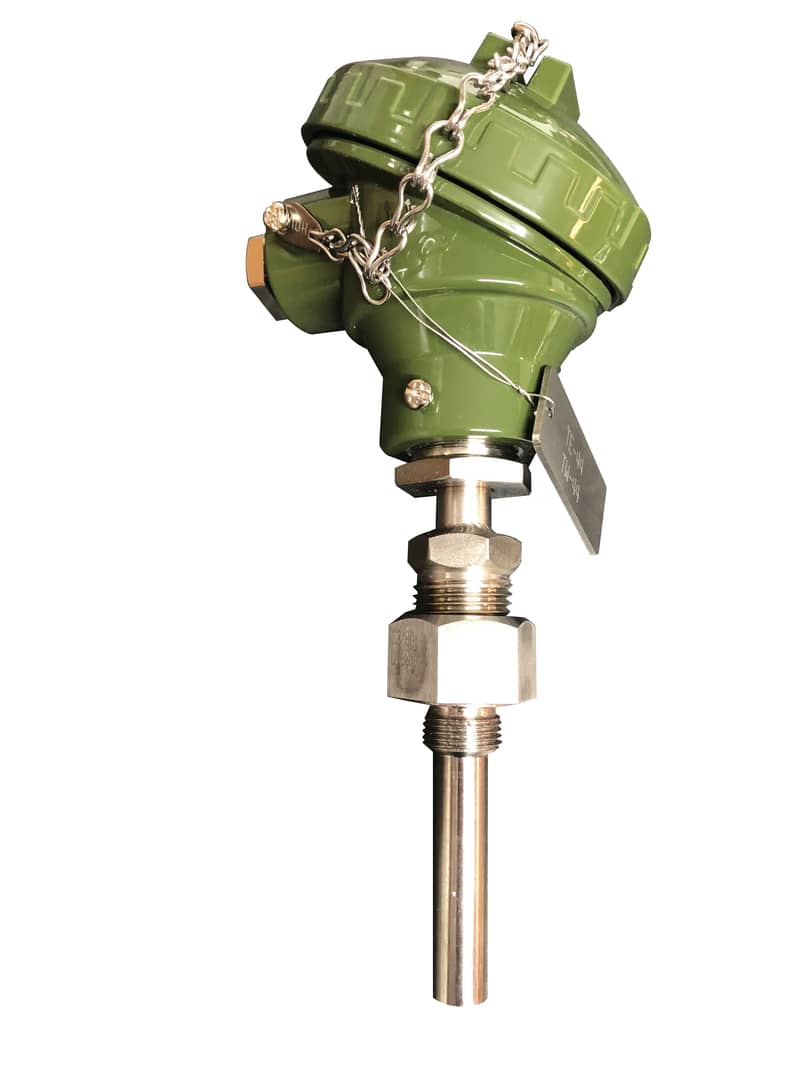 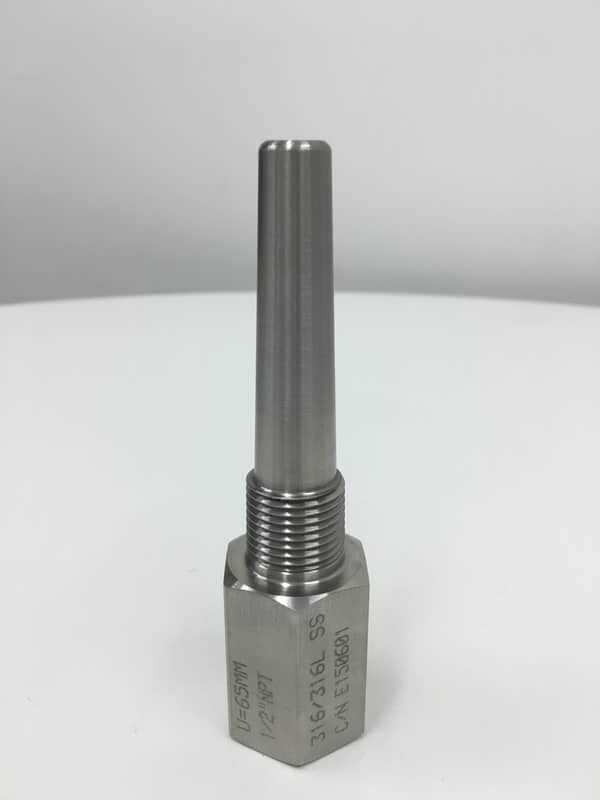 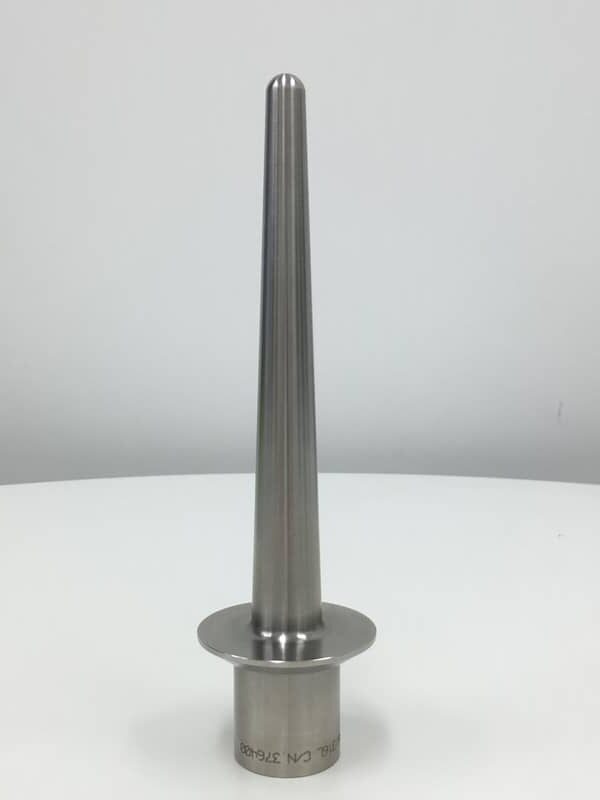